Unlike arrays Nodes, are pieces of data dispersed throughout the computer memory offering a new way to organize & access data yielding a performance boost. Linked List look and act like array on the surface, but tells a different story under the hood.

In the Node world, Singly-Linked List and Doubly-linked list are the most popular of them all. Spending some time with algorithm and data structure , and you certainly have heard of this two brothers. Which begs the questions what makes them so special? .

As you can see, each box is connected with a line between them . The boxes are Nodes and the lines are called Links. The dispersed node in memory allows for nodes containing data information to be scattered across the memory because each node almost always contains the address of the node that comes after it. Making it possible for us to traverse the whole singly linked list because all that is required is the first node in the sequence formally known as the head.

Note: Languages such as Java come Prepackaged with LinkedList built in so you can do a lot with those.

Just like an array we can perform the read, insert, search and delete on the Singly linked list just in a different manner.

Reading is of O(N) time because the “Head” of this node is the only connection we have to the other nodes. Thus, the computer would go through each node to compute its values while also reading the address for the next node and then go to the location of the following node. This process repeats to the end of the SinglyLinked list.

LinkedList shines when inserting data compared to array because an Array(insertion is 0(n)) while singlyLinked list (insertion is 0(1)) making it super efficient. However, It get tricky. Inserting at the beginning or “head” of the list cost one step 0(1) as we do not need to shift any cells to make a run for the new data.

Inserting in the middle of an already existing singlyLink list data cost us 0(n) + 0(1) 0(n) to go through the to the specific node and locate the proper place for insertion, then 0(1) to conduct the insertion. 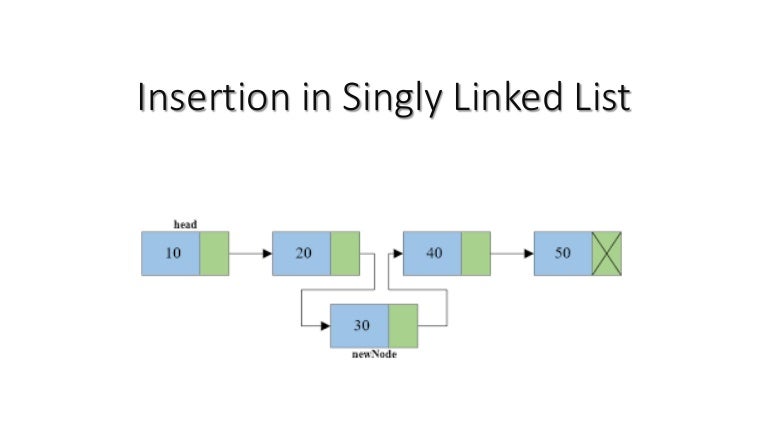 Just like an array, the search speed for a singlyLinked list is 0(N). As we traverse through each node starting from the “head” node till we found the node we want too get to the end of our singly-linked list 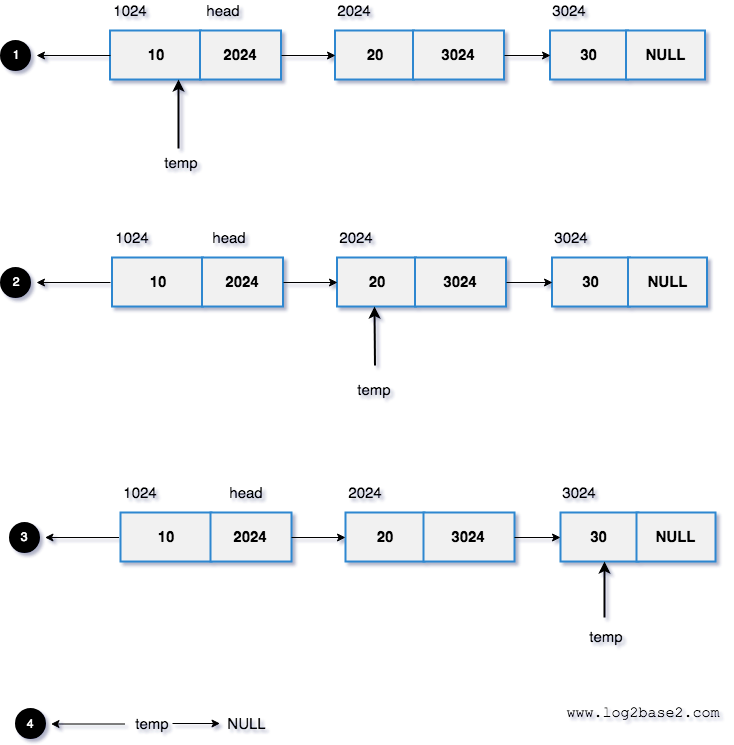 Deleting at the beginning or “head” of the list costs one step 0(1) as we do not need to shift any cells to make a room for the new data.

Deleting in the middle or end of an already existing singlyLink list data cost us 0(n) + 0(1) 0(n) to go through the exciting and locate the proper place for deletion, then 0(1) to conduct the deletion. So we just say 0(n) for deletion 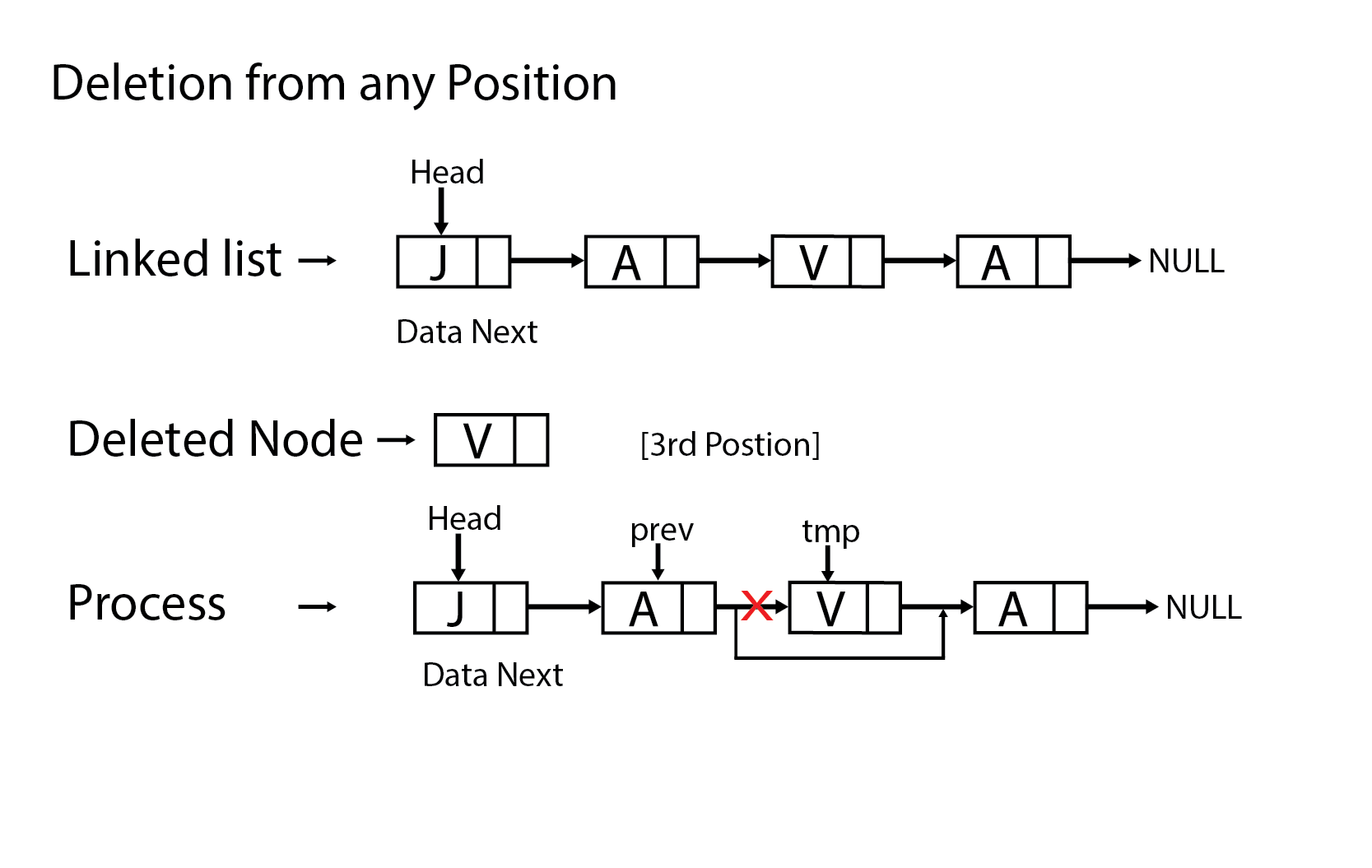 Link below expand on this topic with basic level depth.